Virunga national park is situated in the eastern part of Congo and borders Rwanda and Uganda. Africa’s oldest wildlife protected area since 1925, famous known of its wildlife diversity in the continent and UNESCO World Heritage Site. This wanderlust magical Virunga national park covers an area of about 7800sqkm of rainforests, woodlands, swamps, Block Mountain, craters, grassland and wetland vegetation. Two active volcanoes are found in this magical Virunga park mount Nyiragongo and Nyamuragira.

Virunga National Park Congo is Africa’s worth visiting destination because of its wildlife diversity with over 20 primate species, 230 mammal species, over 100 reptiles and about 700 bird species; mountain gorillas and chimpanzee being the major attractions of the great Virunga.

How to get to Virunga National Park in Congo

Getting to Virunga national park and Congo in particular is bit challenging but rewarding with its bumpy roads connecting to the precious destinations like homes of mountain and lowland gorillas, chimpanzees and golden monkey.

Travelers to Virunga national park Congo can easily access the park by flying to Kigali international airport and from there you connect by road to Gisenyi Rwanda – Congo border and cross to Congo driving past Goma town heading to the park headquarters which can take about 3 hours. From the border to the park where you are received by the park officials including the rangers who are able to make your Congo tour the most memorable one and a safe tour is guaranteed.

Mountain gorillas are the main attraction of virunga national park, where 6 families have been habituated and available for the gorilla trekking Congo experience. And currently virunga travelers is increasing steadily increasing following the security measures that have been put in place to ensure Congo is safe for any tourism activities and the low price of Congo gorilla permit at 450 US dollars compared to the price of a gorilla permit to her neighbors Uganda and Rwanda at 600US dollars and 1500US dollars respectively.

Chimpanzees in Virunga national park are also added on Congo safari bucket-list plus the other mammal species of the savannah Elephants, leopard, lions, giraffe, Kob, Bongo, okapi, Topi, among other species of different eco systems. Furthermore on Virunga stunning attractions are the various bird species over 700 and these include great blue turaco, wattle billed stalk, Madagascar bee eater.

Gorilla trekking Congo – Virunga national park is among the three protected areas in Africa who are the natural habitat of the few remaining endangered mountain gorillas on the globe with Bwindi impenetrable national park Uganda and volcanoes national park Rwanda. And this is one in a life time experience gorilla trekking Congo to many Congo travelers as this give them a chance to come close to these apes looking at them in their eyes and see them go about their daily activities of feeding and play while taking photos and capturing the experience.

Currently they are six gorilla families available for trekking in Virunga national park kabirizi family being the most popular to many travelers on DRC – Congo gorilla trekking safari. With the largest family of members close to 40 members.

Chimpanzee trekking in Virunga is also another activity most Congo travelers are yarning for because while on this ultimate chimpanzee tracking experience still you’re able to encounter other primates of the virunga such as the black and white colobus monkey, grey cheeked mangabeys, olive baboons, red-tailed monkey and among others of the 22 primates of the virunga national park.

Mount Nyiragongo hiking and nature walks. Mount Nyiragongo volcano is an active volcano found in the virunga area and a hike to this volcano gives a chance to embrace the beauty and scenery of the virunga ranges. However virunga national park is majorly covered by tropical forests with open grassland and wetlands in some other parts, some travelers on safari go ahead to explore the beauty of the virunga by talking a walk to these breathtaking places.

Birding in virunga national park is also one of the outstanding activities of the virunga to all travelers on birding safari Congo. Various bird species which some are endemic to the virunga; leave the virunga birders with their eyes at an angle  360 degrees focused more than ever before because they don’t have to miss out on any of the virunga birds ranging from forest, water, and savannah birds Such as narrow tailed starling, grey throated barbet, African fish eagle among others 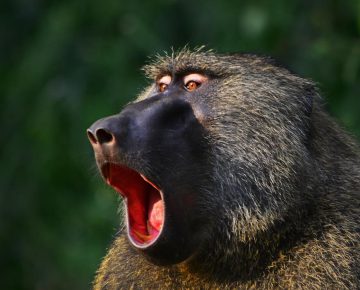 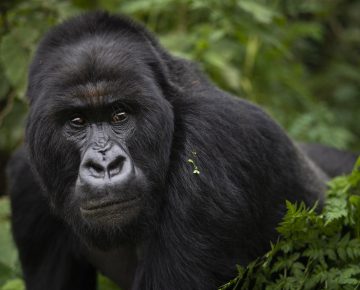 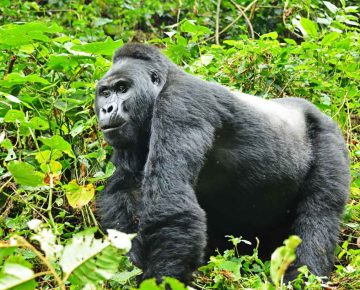 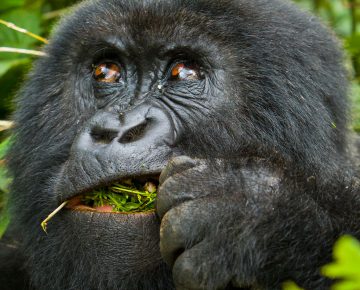 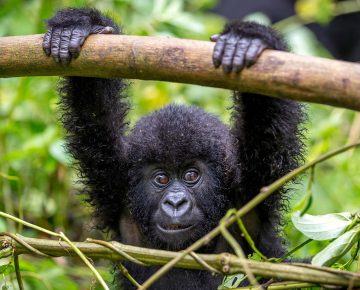